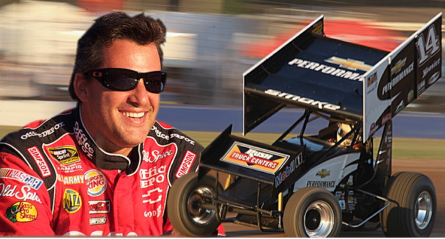 
Inner wheel the event - what we do know:
Date time and place of Kevin Ward Jr Tony Stewart accident.

What can we see from the chart? The ascendant of the event chart is Aries.  That means mars is in control. Mars is the planet of action and anger. It's the god of war. Of all the accident charts that I have looked at, almost all of them have aries ascendant.  The mars of the event chart is squaring the moon of the event chart. It was not only within a day of the full moon but it was supermoon where we feel the intensity of it stronger than the regular full moons.  Interestingly enough, the natal mars of Tony is conjunct the moon, which was a day shy of being full.  Also worth noting is Uranus  is conjunct the event's ascendant.  This event was definitely sudden and unexpected.

Should Kevin have been walking on the the track? Hell No.

But was Tony's Mars triggered? Absolutely.

Mars can be anger.  Mars can be war.  But Mars can also simply be a spot where we constantly have problems.  Like a hickup.  An annoyance.  A place that always gives us trouble no matter how hard we try. .

Lesson: Know where your mars is and follow the moon.  Know where the moon is at all times.  When the moon, especially the full moon, is approaching their natal mars, lay low! Use caution!  If this would have happened on another day, the situation probably would have never happened.

Learn more about yourself and the people you love at Libra Moon Astrology.
Posted by Maple Springs Farm at 6:17 AM